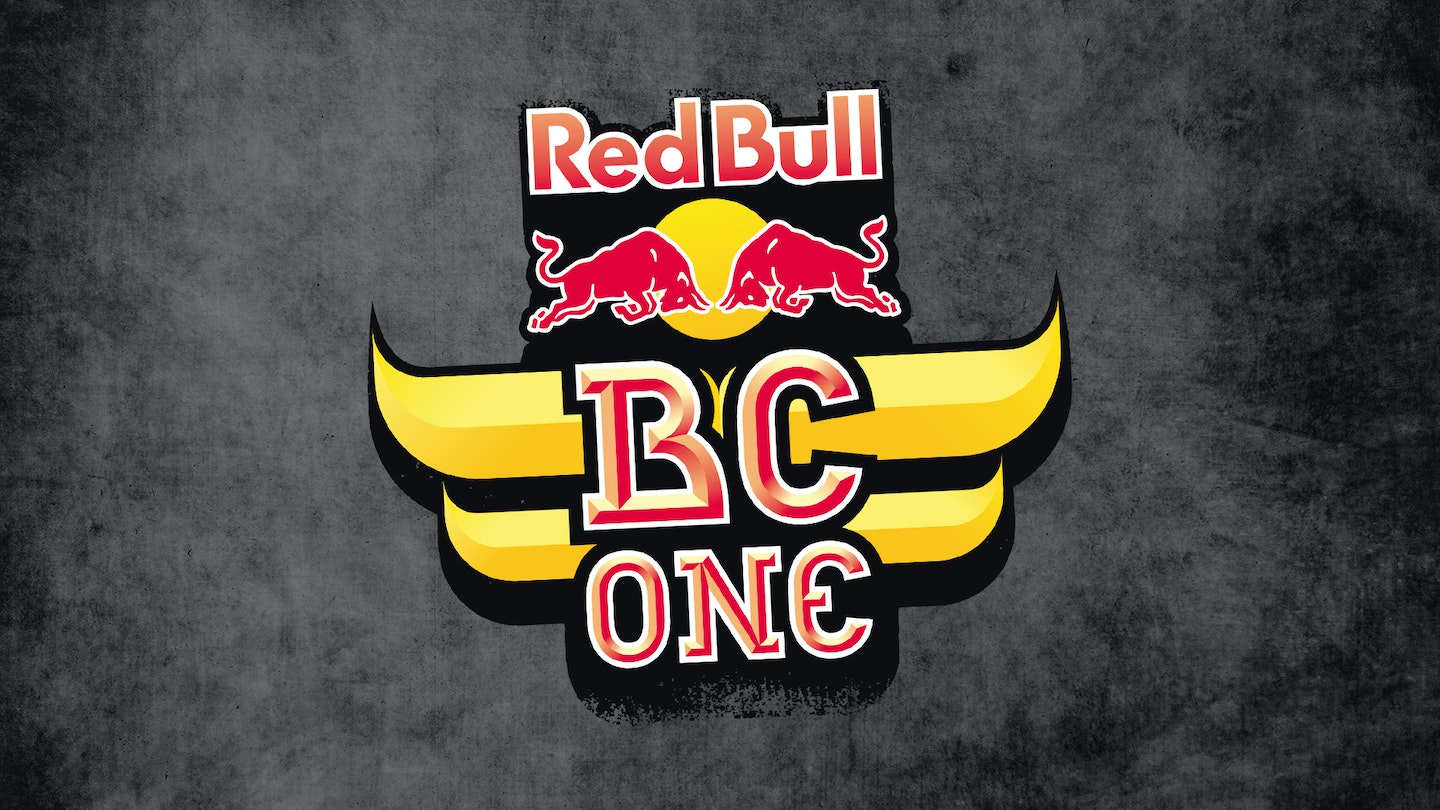 Red Bull BC one

We originally conceived and managed the BC One Breakdance Championships for Red Bull in 2004. In the following years we captured the event for social media, TV and PR. It has now grown into the most important Breakdancing competition in the world. Since starting in the Swiss city of Biel it has become one of Red Bull’s most successful cultural events traveling to Berlin, São Paulo, Johannesburg, Paris, New York, Tokyo, Moscow, Rio de Janeiro, Seoul, and Rome.